Recently, a medical team from the Department of Pediatric Orthopedic, Shenyang Jishuitan Hospital successfully completed a surgery on cannulated screw fixation for slipped left capital femoral epiphysis assisted by TiRobot. TiRobot made the surgery much safer and transformed the traditional open reduction to minimally invasive surgery at only 1cm and got satisfactory results.

A Rare case of femoral head epiphysisIt is risky to perform traditional reduction.

A 17-year-old boy accidentally fell from a bike while riding. He got obvious pain at that time and his lower limbs had difficulty moving. Diagnosed as left femoral head epiphysis at the local hospital, he was transferred to the Pediatric Orthopedic Department of Shenyang Jishuitan Hospital for further treatment.

You Haifeng, Director of Pediatric Orthopedic Department of Shenyang Jishuitan Hospital and also a resident expert from Beijing Jishuitan Hospital said, ‘SCFE is a complicated and special trauma that may affect the growth and development of children. Open reduction with a large incision and much bleeding is often used in traditional surgery. It is very risky and has a relatively large impact on postoperative rehabilitation. Many patients are prone to diseases like myositis ossificans, femoral head necrosis, joint stiffness and other complications.

Entering a New Era of IntelligencePrecise, Minimally Invasive and safe

In traditional open reduction surgery, one of the major problems is the accidental damage to the deep branch of the medial circumflex femoral artery, an important blood supply to the femoral head. Once it is damaged during the operation, it will lead to disastrous femoral head necrosis.

How to protect the femoral head blood supply while conducting fixed prosthesis?

Director You decided to use TiRobot, which can accurately position in surgery and operate on target. The patient would have a small incision and recover in shorter time. 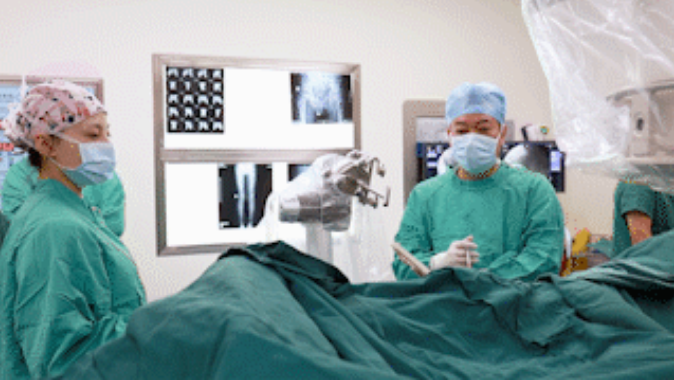 Regaining health and can move the day after surgery. 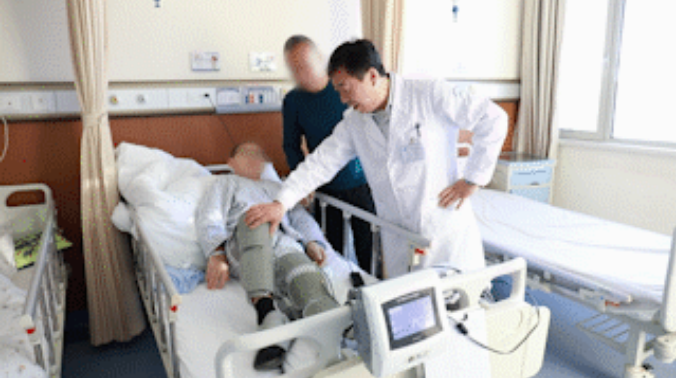 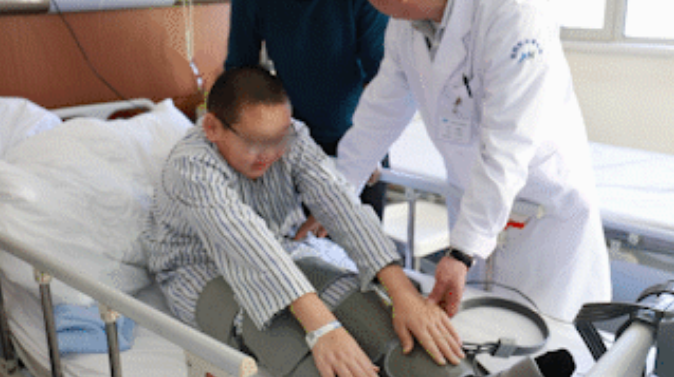 TiRobot can help surgeons precisely position surgical instruments and implants in surgery on spine and trauma with its robotic arm.

The system is compatible to 2D and 3D modes. With the aid of an orthopedic guide and the unique intelligent algorithm for calculating screw trajectory, the robotic arm can precisely move to the planned position and provide surgeons with accurate and stable trajectory. Surgeons can precisely design and place the internal implant as planned.